About us / The team

Dr. Carolyn Carbasse expanded her practice to create a modern medical spa” in Javea. Initially, Carolyn Carbasse trained at Guy´s hospital (London) and after qualifying, worked both in NHS and later private practices in the UK.

Dr. Carolyn Carbasse founded the clinic having gained a wide experience practising the best clinics in different parts of Europe.

Initially, she trained at Guy´s hospital (London) and after qualifying, worked both in NHS and later private practices in the UK.

After 10 successful years in Denia, and several postgraduate degrees, Dr. Carolyn Carbasse expanded her practice to create a modern medical spa” in Javea.

Since opening this practice, Caroline has continued her postgraduate education expanding her knowledge in advanced aesthetics including the ability to place Botox and fillers and many more facial treatments. The majority of her referrals are for smile redesigns.

Anyone who has been treated by Caroline knows that she is a perfectionist and accepts nothing but the best for her patients. 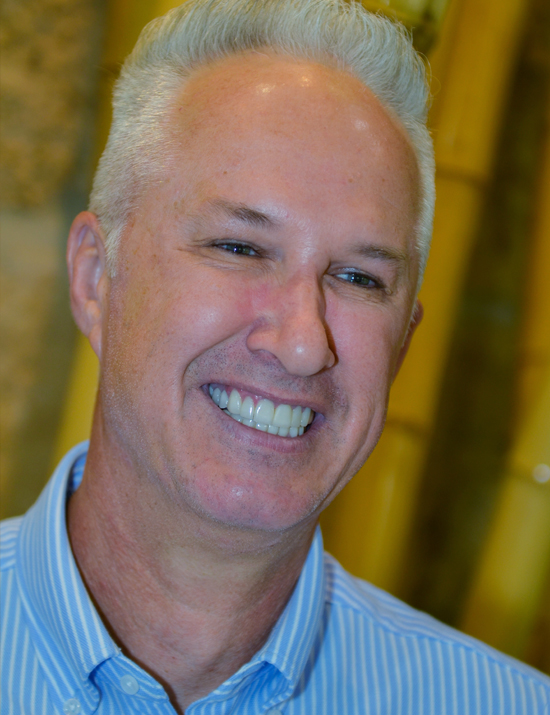 Pascal who originally trained as a mechanical engineer and dental technician ensures the smooth functioning of all the technical equipment as well as the laboratory work that enters and exits the clinic.His joking personality keeps everyone laughing throughout the working 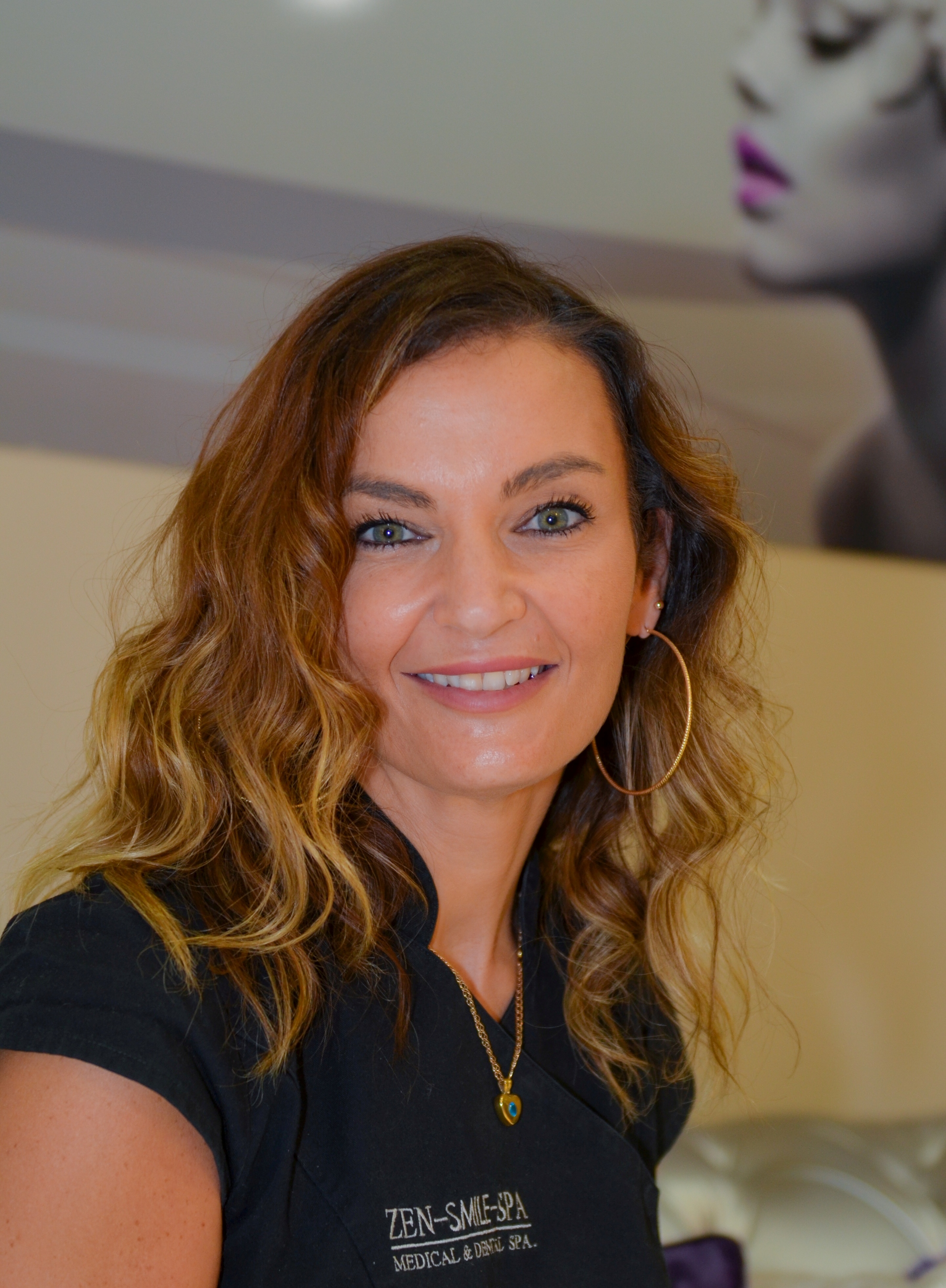 Receptionist
Rhian, bilingual was born in the UK and educated at the Lady Elizabeth School. Now with us since the summer of 2012, this super woman who is a mother of four children is a great part of our team since 2012. 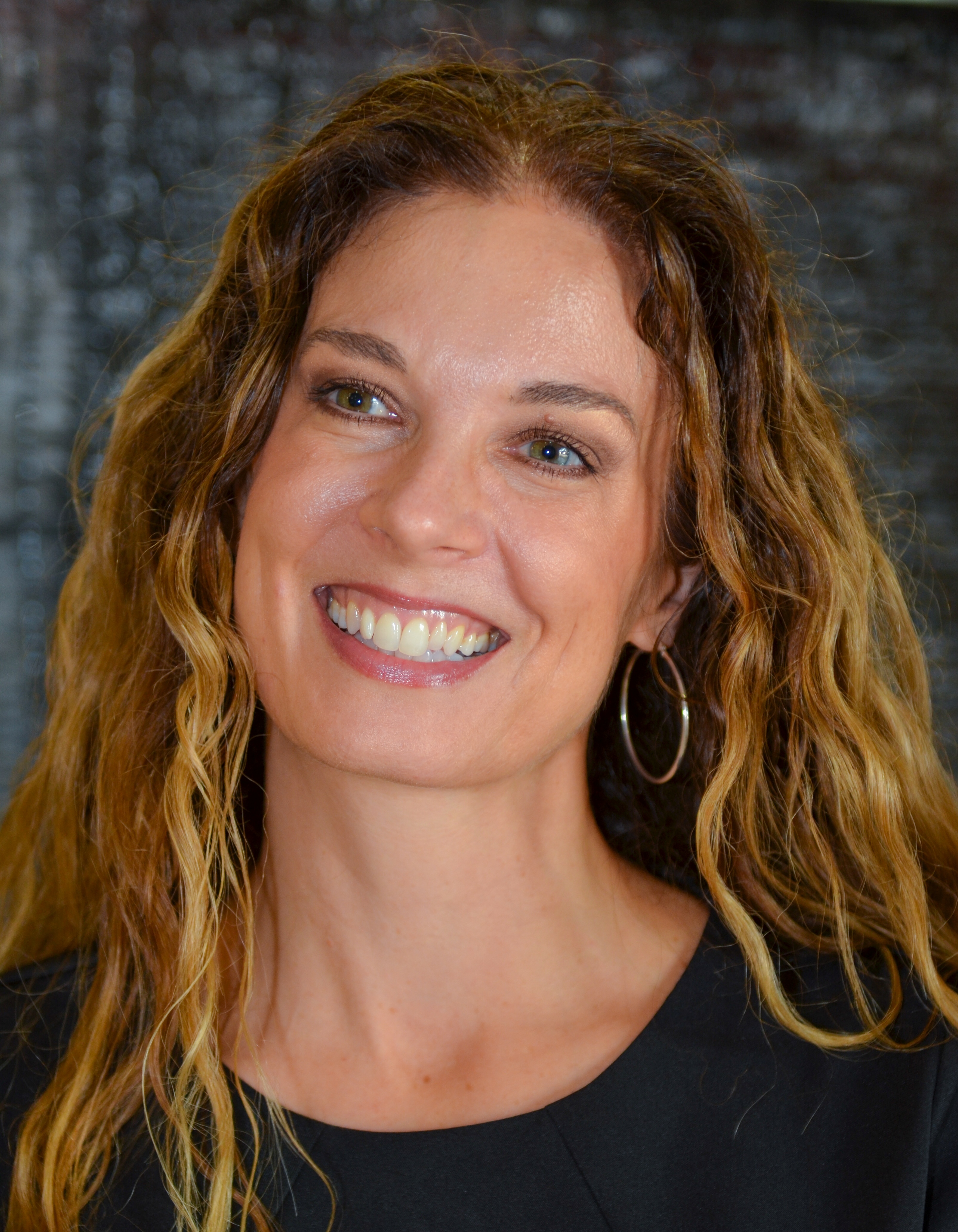 Nurse
Heidi is bilingual and was born in the UK, in Spain since 2003 and in the dentistry word for a 12 years, originally trained as a veterinary nurse in the UK . Heidi spends her free time helping protection centers to save and rehome unwanted and abandoned animals. Heidi is a great part of our team since 2010.

Victorine our qualified nail technician has travelled all around the world working on cruise ships as a professional Ice skater for 15 years gaining experience in luxury manicures, pedicures, lashes and eyebrows in the world of show business. This soon turned into her second passion, resulting in her qualifying as a nail, lash and brow specialiast and sourcing work in this field. We can proudly say that Victorine is now part of our team at ZEN.

Victorine specializes in a wide range of treatments including semi-permanent (Shellac), gel, acrylic and luxury manicures and pedicures lashes and eyebrows. 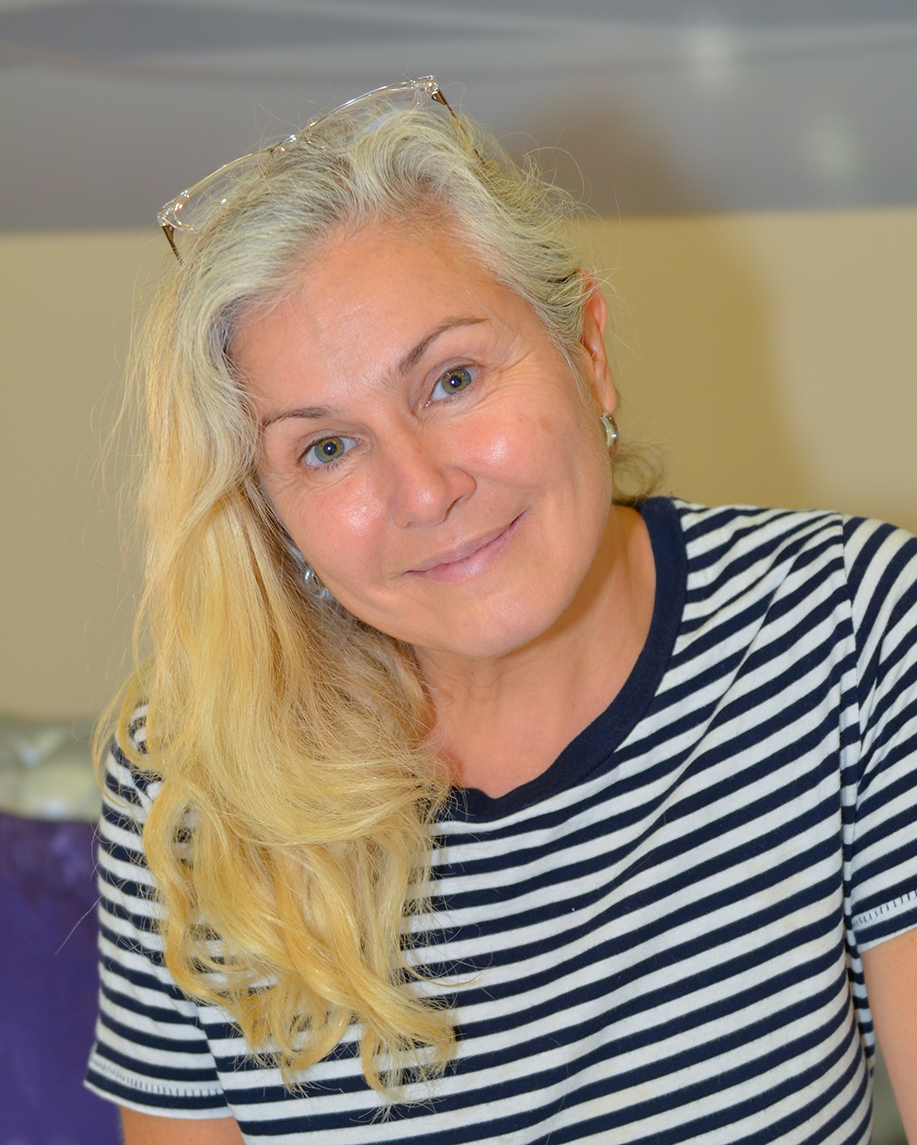 Gabriela graduated as a dentist in 1993 at the National University of Cordoba (Argentina).
Coming from a family of dentists she started her career as a Dentist in Argentina before moving with her family to spain continuing working at various private practices around Alicante.

View
Your experience on this site will be improved by allowing cookies.